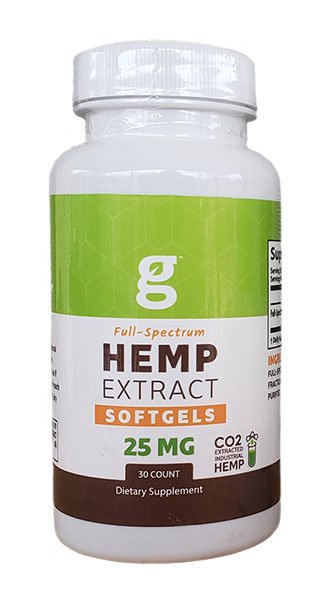 "I am a mom of a 10 year old with severe ADHD. We decided that it was time to take an alternate route rather than continue him on medications (i.e. Schedule II controlled substance). It took some time to get him acclimated with the change, but once it was in his system, we noticed positive results. He felt good...not drowsy, not hyper, but calm (his words). I reached out to his teacher's...they hadn't realized I had taken him off his medication, which meant that it was working just as well as the Adderall was during the school day in keeping him on track. He is now only taking CBD oil and can focus well without the nasty affects of the pharmaceuticals."

“For the past 10 years I've been a practicing clinical herbalist, and a naturopath. The CBD oil drops that the Grow Network carries is highly effective in my practice and in my personal use. I've seen people that are even maxed out on their opiates prescriptions find better release with this CBD product that anything else!”

“My sleep app data shows that my sleep quality has gone up 39% on average since taking the Grow Network’s CBD drops with Terpenes. As the CEO of a rapidly growing startup my job is extremely stressful and these drops really help to soothe my nerves.”

has been added successfully to your wishlist.